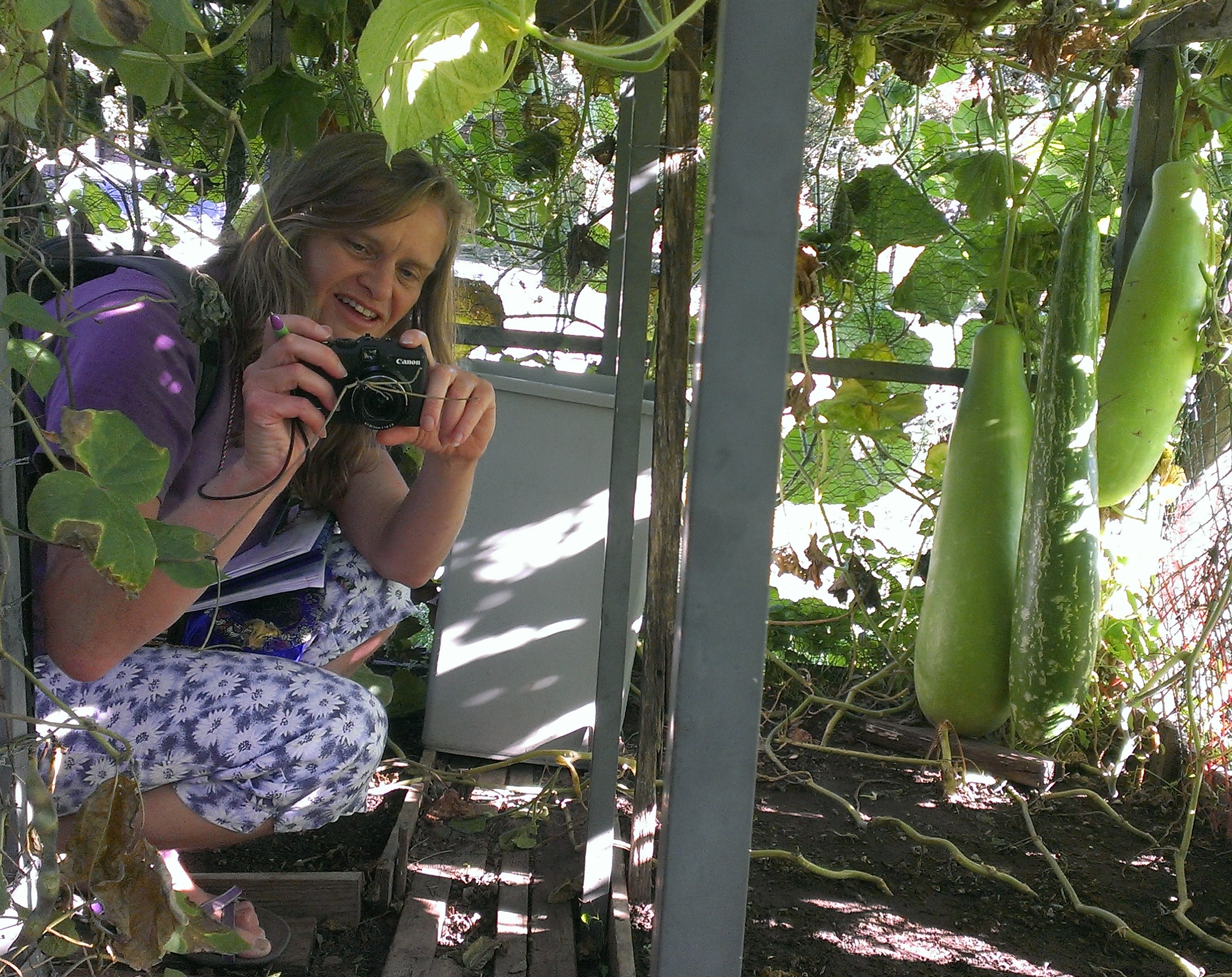 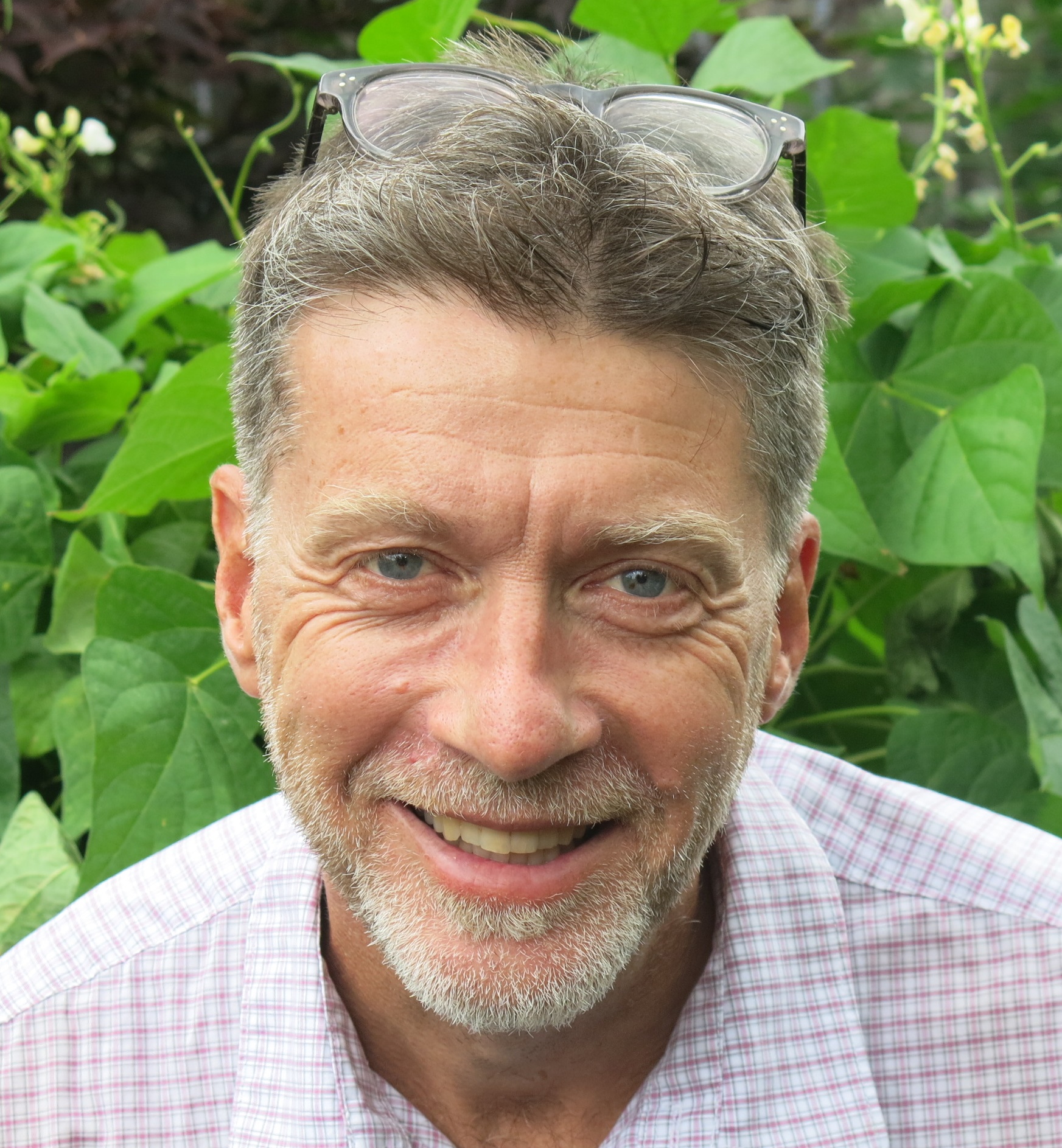 Joe Nasr is an independent scholar, lecturer and consultant based in Toronto who has been exploring urban agriculture and food security issues for over two decades.  An Associate of the Centre for Studies in Food Security at Ryerson University, he co-curated the traveling exhibit, book and website “Carrot City: Designing for Urban Agriculture” and led the Programming Committee for the 2012 Urban Agriculture Summit in Toronto.  He is co-author or co-editor of four books and dozens of articles, including the seminal book Urban Agriculture and recently became co-editor of a new Urban Agriculture Book Series at Springer.  Joe has taught at a number of universities in several countries and received several fellowships.